Community Colleges are our Best Hope for Closing the Equity Gap

The United States was built on the premise of the “American Dream”—the idea that if they just try hard enough, every American can, and will, achieve success and upward mobility. America, after all, is the land of opportunity.

However, the reality of the American Dream can be quite different. Opportunity in America is not evenly distributed. It rests heavily with the wealthy, educated, largely white population of Americans. Americans of color or lower-income often face larger challenges in achieving their dreams.

The first step in creating real opportunities for everyone in this country is by expanding access to a high-quality education. A 2020 report by the American Association of Colleges and Universities (AACU) states that creating equity in education “is key to closing America’s deepening divides, strengthening the middle class, and ensuring our nation’s vitality. Yet at all levels of U.S. education, there are entrenched practices that reinforce inequities—and that lead to vastly different outcomes for low-income students and for students of color. We are failing the very students who must become our future leaders.”

The Changing Face of American Students

With the demographics of the U.S. shifting from a largely white majority to a majority of persons of color, with each generation, the student population in the American education system is shifting as well. The AACU report finds that, “The workforce and citizenry of each new generation have a greater proportion of people of color. Older workers are retiring, and younger workers are increasingly coming from communities that have historically been underserved by our educational system. U.S. education must evolve to better serve the students who will be tomorrow’s workers, community members, and leaders.”

At Watermark (formerly Aviso Retention), we are seeing our partner institutions focus more on minority populations that at one time were overlooked. Last year in Iowa, for example, a record number of minority students enrolled to receive their associate’s degree.

According to Iowa Public Radio, “Eight-point-nine percent of total students identified as Hispanic or Latino. Black students follow closely behind , making up 7.7 percent of the total student body at the state's 15 community colleges. The total makeup of minority enrollment hit the record-high at 23.7 percent. To put that in perspective, in 2007, just over 10 percent of students at Iowa's community colleges identified as a racial or ethnic minority.”

In 2012, the Pew Charitable Trust published a report as part of its Equity Mobility Project. The report, titled “Pursuing the American Dream: Economic Mobility Across Generations”, found that having a higher education degree improves Americans’ chances of surpassing their parents’ income and wealth. The report stated, “Having a college degree has long been viewed as one of the most promising ways to climb the economic ladder, and for good reason. The wage premium associated with a college degree rose dramatically during the past generation, and increased returns on education directly translate into upward absolute mobility gains. For example, 88 percent of those with a college degree exceed their parents’ family income, compared with 83 percent without a college degree.”

With college completion being vital to greater wealth mobility, success and retention platforms such as Watermark’s can play a big part in helping learning institutions achieve desired student achievement goals.

With the body of evidence supporting the fact that achieving academic success helps build and maintain wealth and opportunity, it is incumbent upon higher education institutions to ensure that students from all socioeconomic backgrounds have equal access to the tools and resources they need to succeed.

Community colleges have long been the backbone of securing academic success for students of color and low-income communities. In a recent article, Stephanie Saul of The New York Times wrote, “Community colleges, a vast majority of which are state-run schools, have historically provided a low-cost alternative for students who lack financial backing from their parents or academic preparation for four-year colleges. They also are a critical training ground for students seeking jobs in local businesses, from auto mechanics and welders to dental hygienists. About 27 percent of the nation’s more than 17 million college students are enrolled in two-year programs.”

Oftentimes, the worth of community colleges is overlooked in the post-high school education system. However, in reality, community colleges are the backbone of higher education, helping to advance students to 4-year colleges and universities as well as earn degrees and complete certificate programs at their institutions.

Community college students, particularly those from lower-income families and families of color often face challenges outside of their academic studies that hinder their academic success. The Hope Center for College, Community, and Justice, based out of Temple University, recently published a report titled, “#RealCollege 2021: Basic Needs Insecurity During the Ongoing Pandemic.” The report surveyed 202 colleges and universities in 42 states, including 130 community colleges and technical colleges, and found that food and housing insecurities are among the top reasons why low-income students drop out of school.

These issues have been compounded in the last year during the COVID-19 pandemic. Enrollment numbers have decreased in all higher education institutions over the past year. Community colleges have experienced a 9.5% decrease in enrollment this spring, which is the same as last fall, according to information from the National Student Clearinghouse Research Center.

The importance of community colleges to the American education system is finally finding its limelight, given the attention brought to the community college system by President Biden’s wife, Dr. Jill Biden, who is, herself, a community college professor. As part of President Biden’s recently announced $3 trillion infrastructure plan, the president proposes making community college free. The New York Times reports that, “By arranging free tuition for many, though possibly not all, students, the Biden plan would also free up other forms of federal aid to low-income students, such as Pell Grants, to pay for things like housing, food or books, according to congressional aides who have been briefed on aspects of the proposal.”

Student success and retention are especially important in a time when community college budgets have experienced steep budget cuts. A recent study by the State Higher Education Executive Officers Association found that state budget cuts to higher education have disproportionately been distributed to two-year institutions.

Given the changing face of college students in America, and the reality of the challenges that a disproportionate number of students of color or low-income face, community colleges are well positioned to be the catalyst for closing the equity gap in this country. 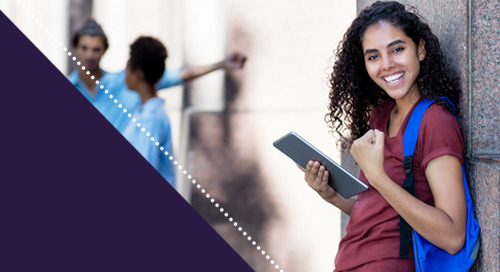 Equity solutions that address students’ challenges at the right moment can be turned into opportunities for... 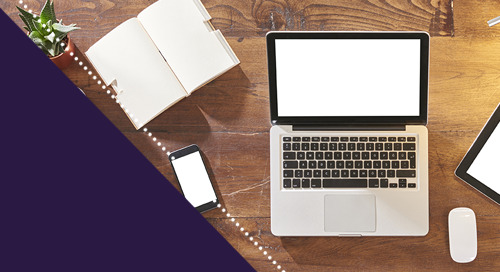 The Secret to SACSCOC Accreditation Success

Accreditation can be a complex, confusing process if you aren’t prepared for it. Make adjustments to your y... 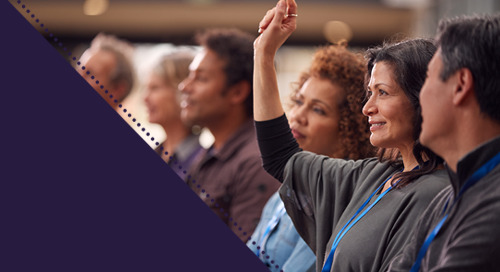 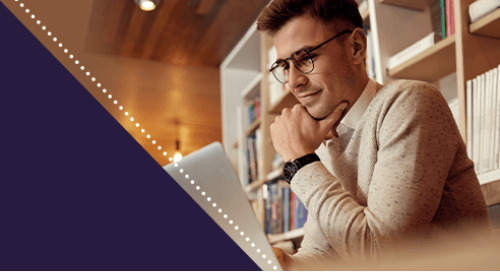 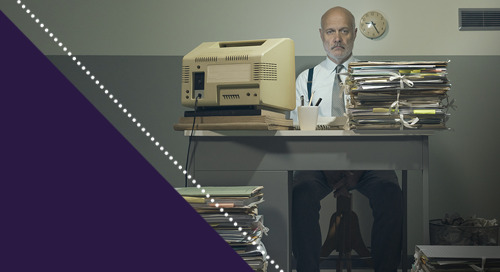 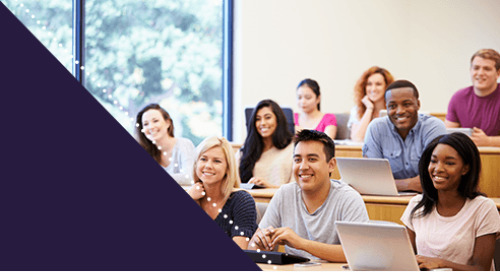 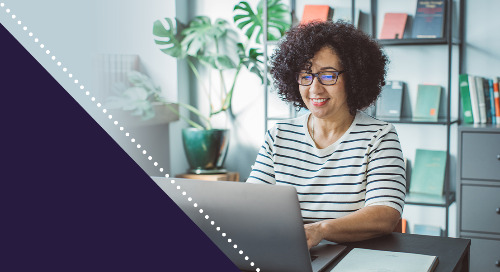 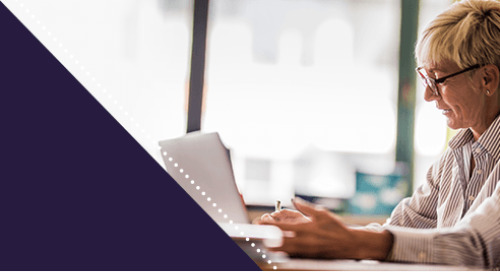 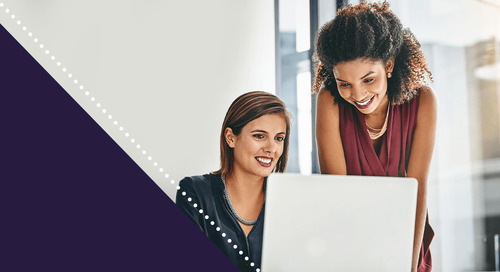 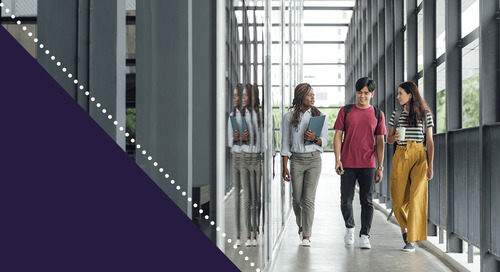 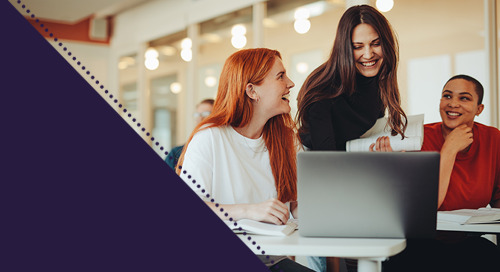 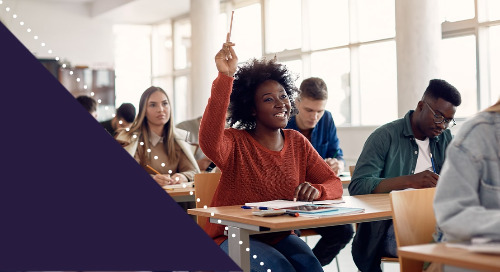 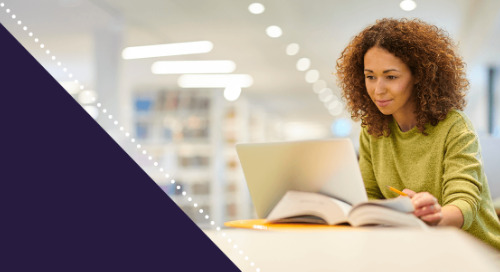 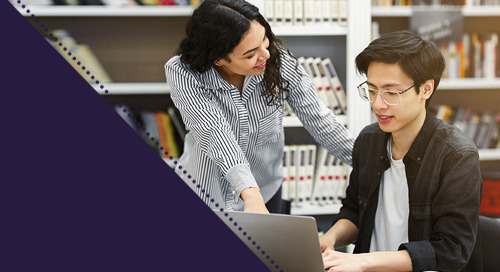 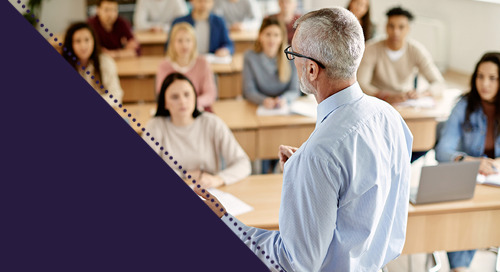 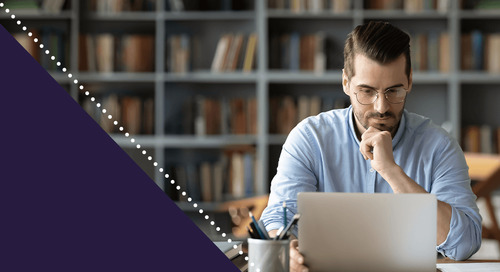